Cannabis Plant In the Work Place – Harmless or Not? 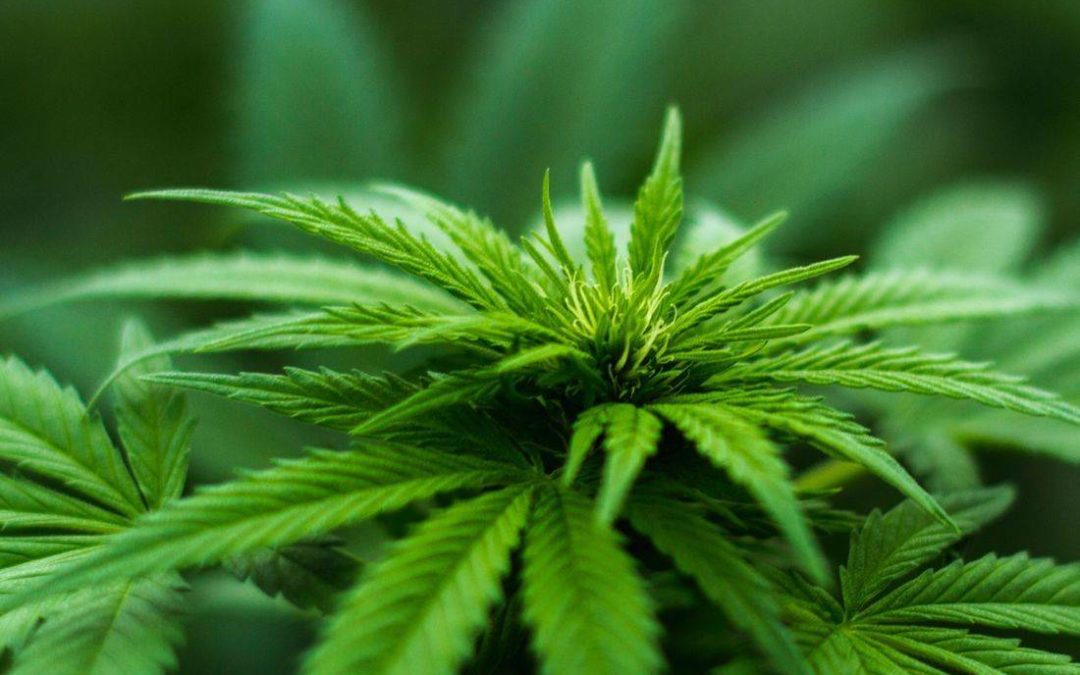 The Creator created this plant as a herb, so what’s the problem? Let’s find out more about this plant.This plant seems harmless but should employers tolerate workers that have this in their system? Almost half of the states now have medical marijuana laws, allowing people with severe medical conditions to use marijuana with a doctor’s authorization and a card from the state. So should it be allowed in the workplace?

According to Wikipedia, this plant is an annual herb. Marijuana is a Cannabis plant, of which; is a genus of flowering plants in the family Cannabaceae. The number of species genus is disputed. Cannabis is an annual, dioecious, flowering herb. Cannabis plants produce a group of chemicals called cannabinoids, which create mental and physical effects when consumed according to Wikipedia. It is often called by names such as; marijuana, weed,` and more.

Ok, now we are getting somewhere! It produces mental and physical effects when consumed. Therefore, it might cloud your judgment or thinking; possibly causing you to harm yourself and others while under the influence of this healing herb. Now, let us take it a step further. Let’s say you are working on a job that requires mental clarity. Perhaps you are working in an industry such as the; Utility Industry (electricity, natural gas, oil, water, waste and more). Or, you might be working in the Nuclear Energy Industry or Waste Management/Remediation Industry, or other industries that require you to work in Power Plants, Treatment Plants and more; do you honestly think your employers should allow you to work in, on, or around their facility with marijuana in your system? Our response is ” NO” because your work environment is dangerous enough and you need to be alert (you need mental clarity).

Give us your feedback.